This area, which is now known as Taksim, was formerly called 'Pera', well 'Karşıyaka'.

Wherever you are in Istanbul, you can easily come to Taksim by bus, metro and minibus.

Well, we have briefly summarized what awaits you in Taksim. Taksim square used to be known as the water distribution center, that is, the place where it is 'divided'. The 'Taksim Maksemi' where this work was carried out is still on the right at the entrance of Istiklal Street. The Republic Monument, which is also one of the symbols of partition, was built in Italy in 1928 and from Rome to Turkey. Another historical building in Taksim Square is Ayia Triada Church. This church, which is likened to a mosque from afar due to its dome, was built in 1880, taking the Ottoman architecture as an example. It has the title of being the largest Greek Orthodox Church. From Taksim to Istanbul, which goes towards the tunnel, nothing happens with the steps. Istiklal Street, the most known address of the city, hides historical artifacts in its side streets.

For example, Surp Ohan Voskiperan Church is located behind the French Consulate. There was a church at the site of the history, which was completed in 1863.

Istiklal Street, a pedestrian road passing through Beyoglu, still bears the traces of the cosmopolitan life of the Ottoman period. You will notice that many different architectural styles are mixed together and create a unique harmony on Istiklal Street. İnci Patisserie, which is in the second row from the right, hosts traditional tastes. Flower Passage, one of the best examples of the fascinating architecture of Istiklal Street, was built in 1903 by the Grand Vizier Said Pasha. It got its name from the flower shops inside. 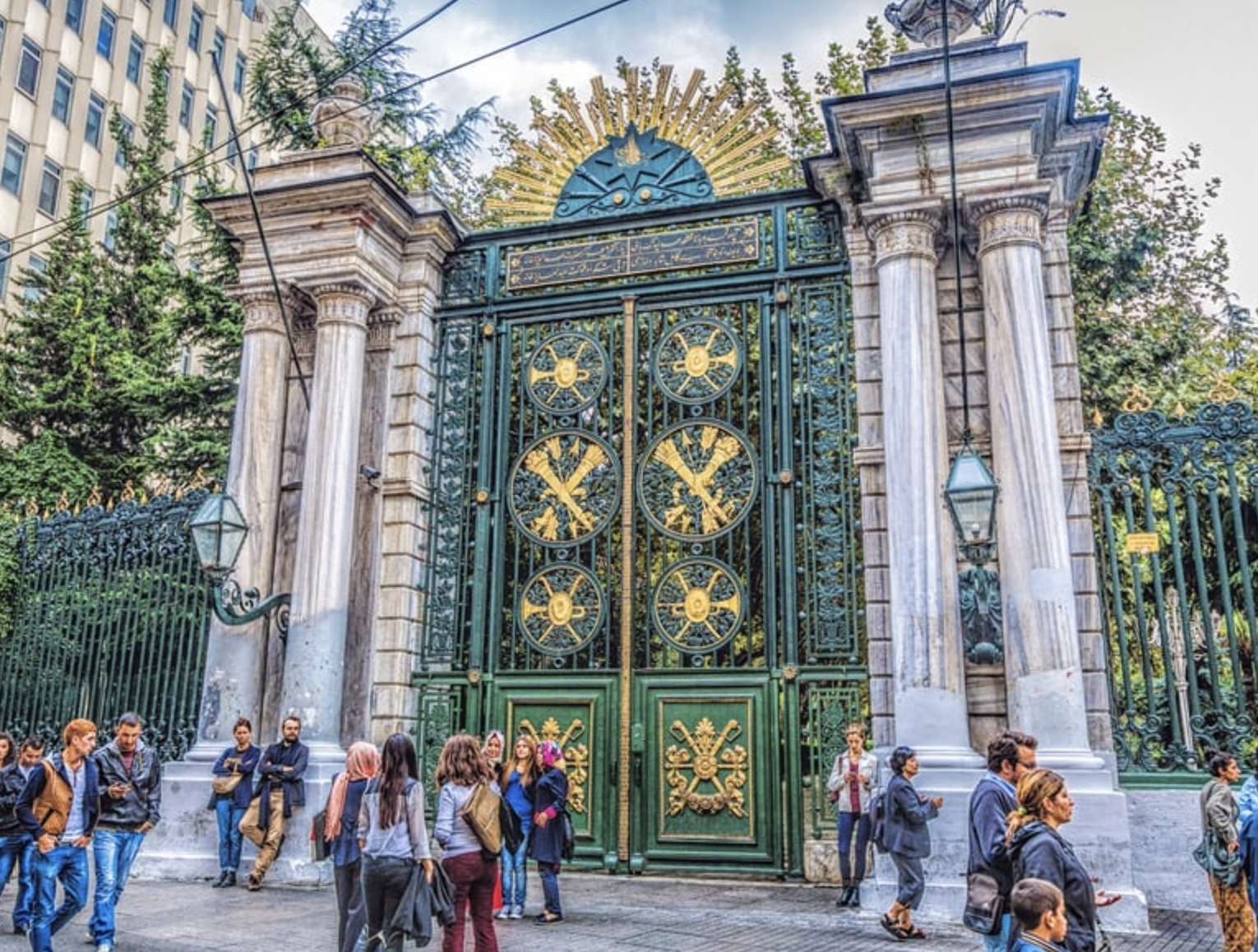 It was opened by Sultan Beyazit II in 1481 as the training building for the devshirme officials in the Enderun, the Ottoman palace. When the Enderun method was abandoned due to the change in the education system in the wind of innovation that started with the ,tanzimat, it moved to the high school system under the name Mekteb-i Sultani in 1868, which continues today. The name has remained Galatasaray School (i.e. the Palace School in Galata), which is actually two different words. Many valuable names of our country grew up here in the last period of the Ottoman Empire and the first years of the Republic. 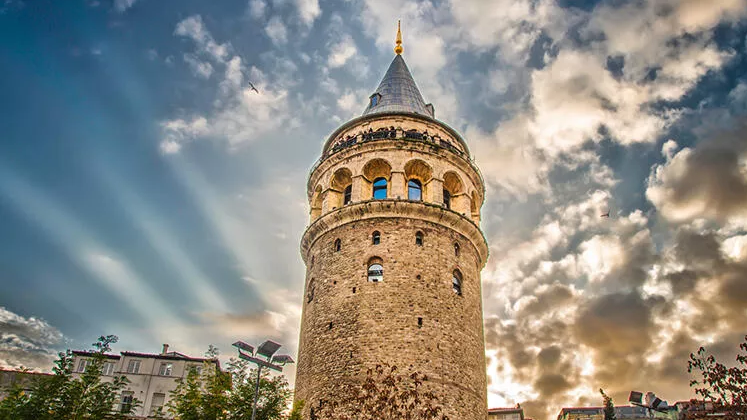 Galata Tower, which gives you the chance to see the seven hills of the Historic Peninsula, provides a bird’s-eye view of the Golden Horn and the Bosphorus. If you  go up to tjhe tower at am hour when the sun is not so strong, you can take beautiful photos.

The square just below the Galata Tower has become an activity area with wonderful cafes and art galleries opened in recent years. Spending time around the Galata Tower and exploring the side streets are recommended things to do in Istanbul by our Istanbul Travel Blog.

Taksim, known as the heart of Istanbul, has a fascinating structure with its historical streets and beauties. Taksim, which is visited by many tourists from Turkey and the world, has wonderful structures that you should visit and see. You should definitely visit the historical buildings and places that we have briefly summarized for you. The streets living in the center of the city will wink at you.